Innovation is key to growth in the food sector.

As important as authorising novel foods is the determination of Novel Food status of substances, plant extracts or other food ingredients that may, or may not, fall within the scope of the Novel Food regulation.

Other dossiers may be required for food supplements, for botanicals, for probiotics or for health claims.

In Europe, we have worked with EFSA for a decade, and with other authorities around the world, to determine novel food status, to authorise novel foods, and to support other ingredients. We have also worked with leading companies to develop dossiers to support products and raw materials. 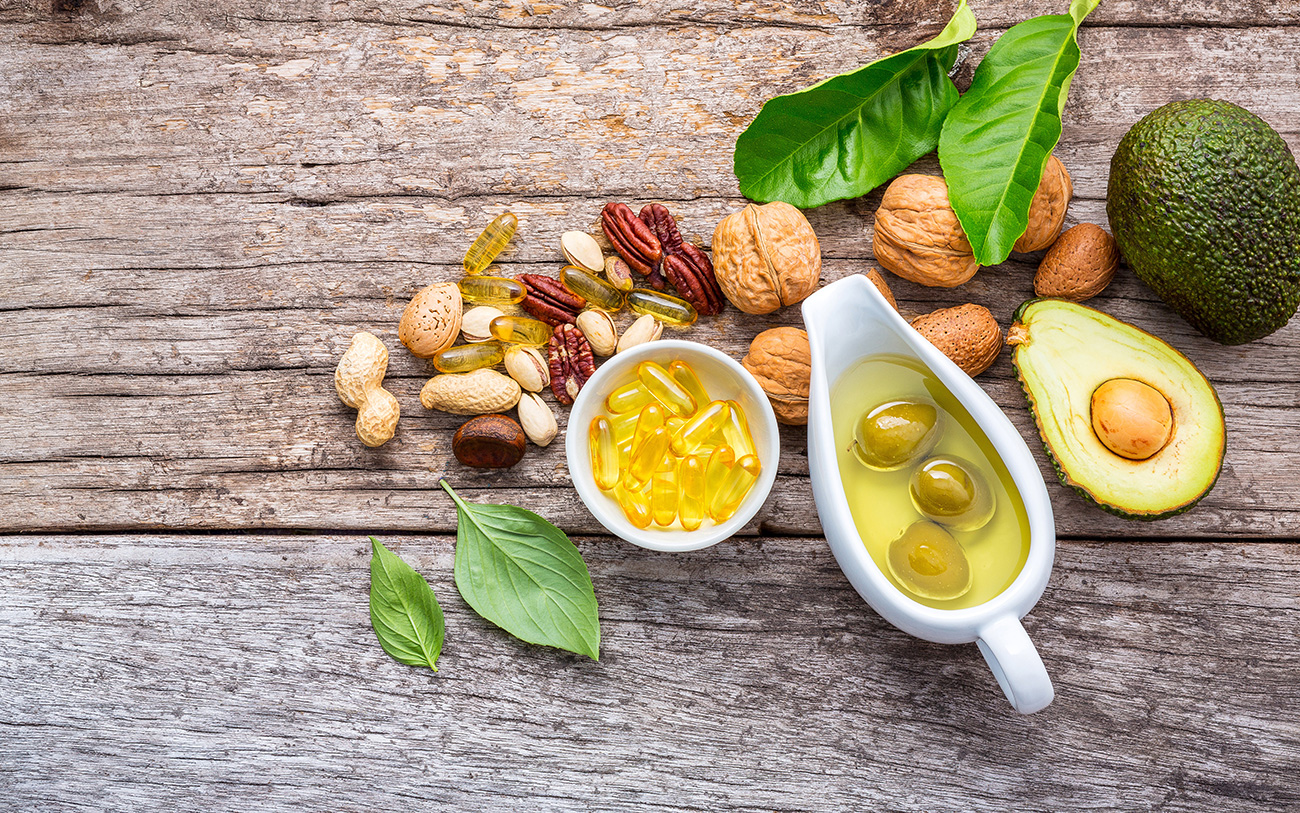 I have notified my food supplement in the EU, and no objections have been raised by French authorities. This means that all ingredients are not novel, correct?

Unfortunately, this is not accurate. Authorities do try to identify ingredients that qualify as novel foods and thus require authorisation. However, a positive notification does not provide evidence that one of the ingredients is not novel at closer inspection. Authorities may raise the issue at any time.

Is GRAS and novel food the same concept?

Generally recognised as safe (GRAS) is a legal concept in US law, whereas novel foods are a category in EU, UK law. While the same food products may go through a GRAS assessment and a novel food authorisation, the regulations and assessment processes are very different. Regulation of novel foods in Canada, Australia and New Zealand is different.

Is a traditional food a food which is not novel?

In the context of novel food legislation, foods are either novel or not novel. Foods that were used for human consumption to a significant degree within the Union before 15 May 1997 are simply “not novel”, according to Regulation (EU) 2015/2283. The term “traditional food from a Third Country” means a novel food derived from primary production with a history of safe food use in a third country, that is novel for the EU, but not for a country outside the EU, such as China, or India. It has a facilitated approval route, though this applies only to some novel foods.

Several companies have used this ingredient for years, with no questions from authorities. Why all of a sudden an EU Member State is claiming it is novel?

There is still a lack of legal certainty over novel food regulation, which is seriously hampering the functioning of the internal EU market. It seems that some authorities are using the novel food regulation to limit intra-EU trade. Each situation needs to be assessed carefully to respond in an appropriate manner. We have extensive experience in this field, with legal counsel support when needed.

The US FDA has warned consumers not to purchase or use nine potentially dangerous sexual enhancement products available for purchase from #Walmart.com.

Even the world of sport nutrition is noticing a growing interest in the topic of #sustainability, but many companies are not completely ready to deal with this #trend.

Commission implementing regulation (EU) 2021/2129 will authorize the placing on the market of #calcium fructoborate as a #novel #food under Regulation (EU) 2015/2283 from next December 23rd.